How to Create a Soundscape with the Line 6 Helix

Over the years the role of the electric guitar has evolved from a steady rhythm/lead instrument driving the band, to a more subtle often atmospheric role focused on textures and tones. The majority of my 23 years of guitar playing has consisted of the latter.

I grew up playing guitar in a small church that had a piano but no keyboard. By default, I would try to come up with parts that resembled what the keys were doing on the record. However, I could never quite get that pad sound down – that is until the Helix came along.

Lately I’ve come across several people wondering whether or not the Helix could replicate the popular (though, quite niche) “freeze” effects on the market today. Is it possible to recreate something like the Electro Harmonix Freeze or, even better, the Gamechanger Audio PLUS Pedal with your Line 6 Helix?

YES! Yes, it is. And I believe with the Helix you can take this idea to the next level by piling on the modulations, delays, reverbs, and more to achieve some truly cinematic soundscapes.

In this post I’m going to show you the basics of how to create your very own pad patch. One thing the Helix keeps teaching me is that there are many ways to create various effects. There may be more efficient ways of achieving this effect, so if you know of any, feel free to link to them in the comments below.

It doesn’t really matter with amp/cab blocks you choose, so pick your favorite or experiment with something new. Just make sure that you place them on separate paths. This will help conserve DSP which will allow for the addition of other effects in your patch.

When selecting a reverb block, we’ll need to be a little more specific. I’ve had the best success with the Plateaux and Particle Verb, but of course, feel free to experiment. I like the Plateaux because it has pitch-shifting parameters built in so you don’t have to add a pitch/synth block – again, saving your DSP.

For the compressor I use the Deluxe Comp here but your compressor of choice will work just as well. You could even skip the compressor here if you wanted. But I find it’s helpful to tame the initial engaging of the pad and then keeping the sound from trailing off too soon.

This is another key step in the process, it’s where the magic happens! We’re going to set up two momentary switches. One will engage the pad effect and the other will be what I call “Decay Kill.” This will allow you to turn off the pad effect slowly by decreasing the reverb decay while the footswitch is engaged.

By using A/B routing assigned to a momentary footswitch we can send the guitar signal from Path 1a to Path 1b. This will trigger the pad effect (Path 1b) for as long as the footswitch is engaged. When the footswitch is released you’ll return back without any spill over.

You’ll want to spend some time tweaking the amount of Path 1b you allow through the split. If you’re routing from 100% Path 1a to 100% Path 1b you’re pretty much going from a dry signal to a fully saturated signal instantly. It can get messy very quickly.

So there you have it! The basics for getting your own pad-like soundscape off the ground. Of course this is just the beginning. With the Helix the possibilities are endless.

If you’re looking for more inspiring pad sounds be sure to check out my Ethereal Pads Bundle on sale now!

Get the latest updates and Tone Architects news delivered to your inbox. Don’t worry we won’t spam you or sell your information. 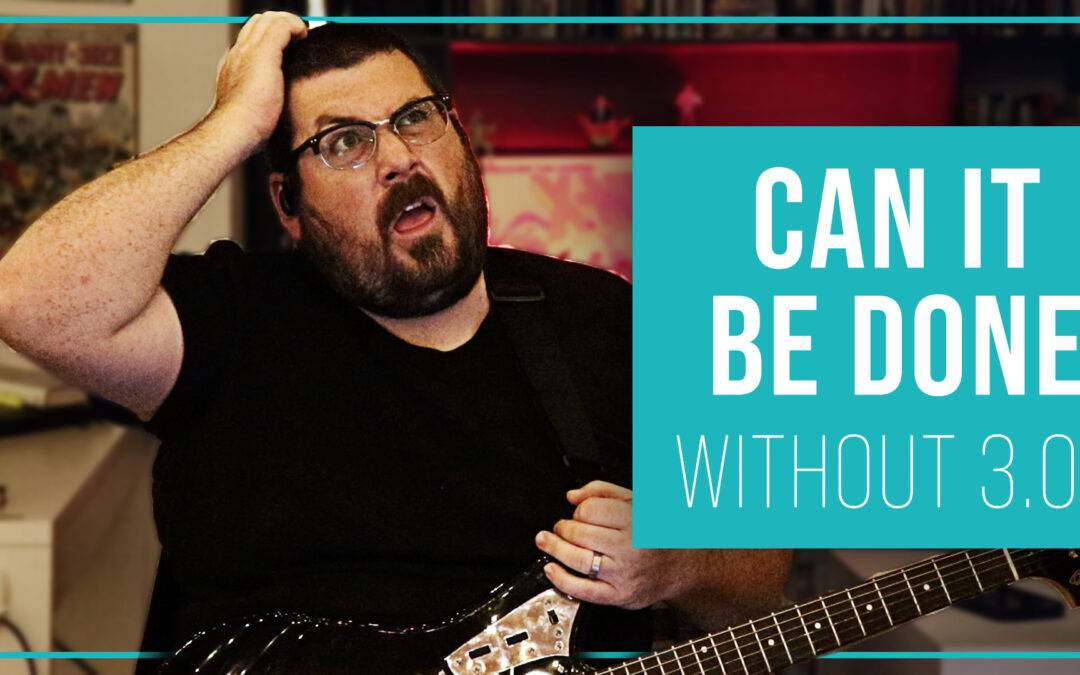 How to Get Polyphonic Octaves with Your Line 6 Helix 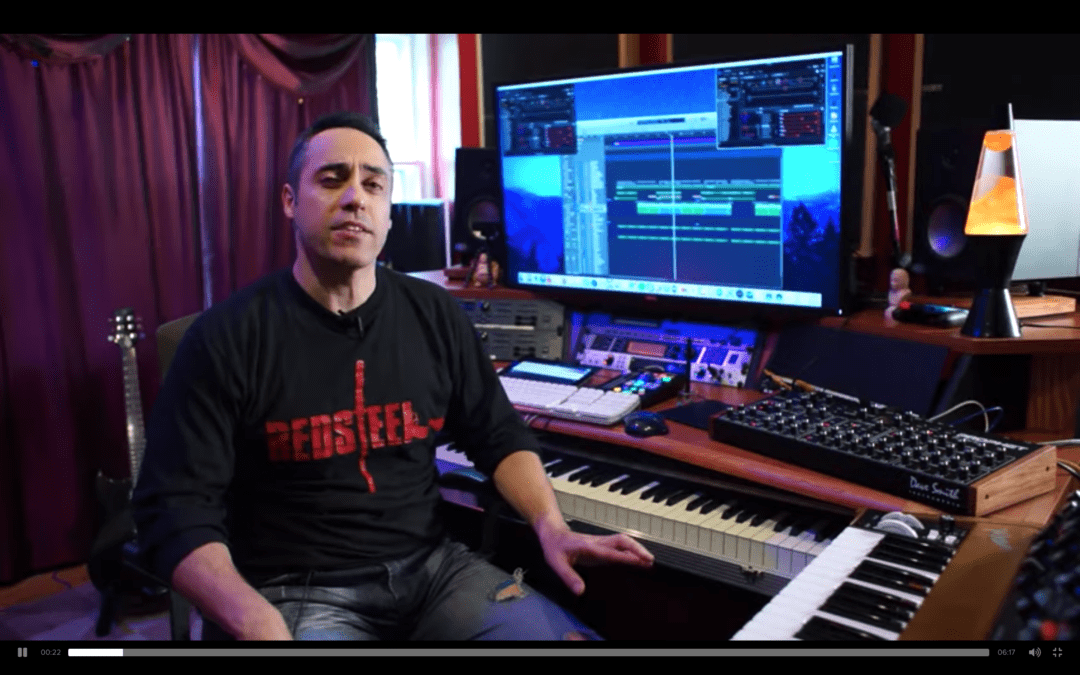 INTRODUCTION The Line 6 Helix family is known for having the ability to create some truly amazing guitar tones. But sometimes you might be writing or recording a song and it calls for more of a lo-fi guitar tone. If you haven’t built a lo-fi patch yet, you may not...

Add Tone Architects to your Homescreen!

Add
Enable Notifications    OK No thanks